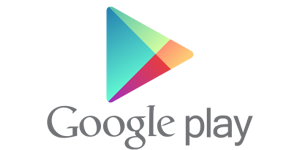 Failure is a natural part of that journey. Don’t be afraid of failure. Embrace it and learn from it. You won’t hit a home run with every experiment, and you shouldn’t be afraid of striking out once in a while.

I've failed countless times (where you there for the epic Google+ Hangout fiasco?). But with each failure, came new insights into how to build better relationships with my audience.

Get outside of your building, and learn to fail fast, iterate faster, and learn what works and what doesn't.

Here are five things that will help you fail better, faster:

– Be specific. Whenever possible, take on a specific challenge rather than a broad one.

– Measure tightly. Put a stake in the ground about what success will be and what failure will be.

– Do it together. Don't run your experiments alone, do them as a team. If you don't have a team, invite your boyfriend, best friend, or brother along for the ride. This will give you more input into why something failed or succeeded.

– Control not. Concentrate your energy on those things you have influence on, ignore external elements that you can't avoid or change.

– Call it by name. When you fail, call it by name. Don't hedge or waffle over whether or not it was a failure. Call it a failure, learn from it, and get back out there and do it again.

About the Author: Jeremiah Gardner Author of The Lean Brand. Mind + Mouthpiece + Mentor + Bulldog Lover. My work is about helping reframe brand innovation.

Add Jeremiah Gardner to your Circles and Lean Brand on Google+ 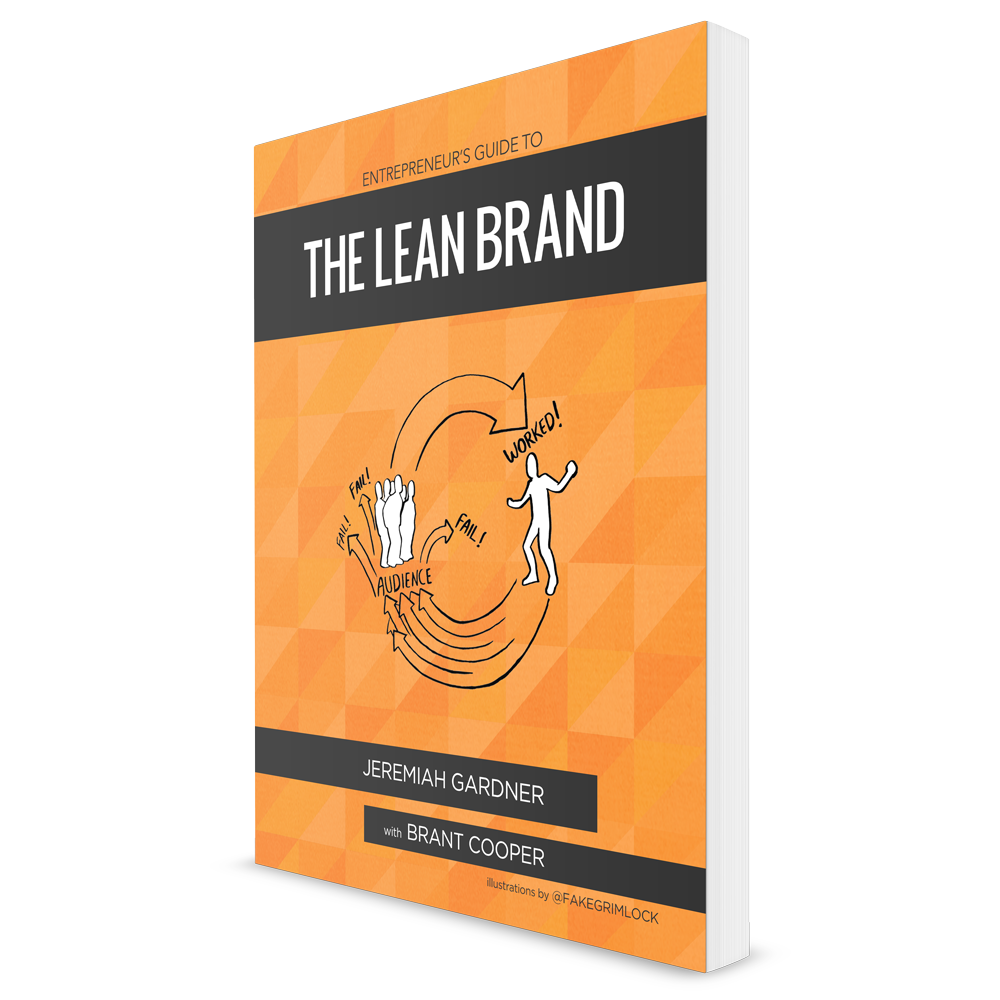